Back and side of Chinese Edition 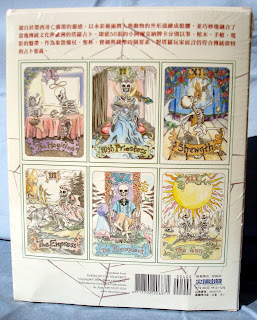 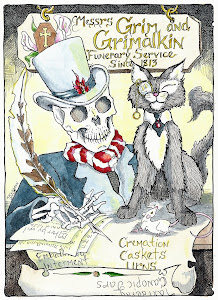 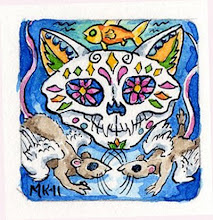 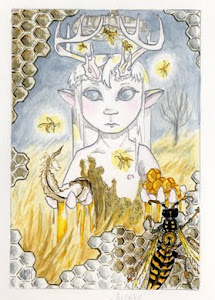 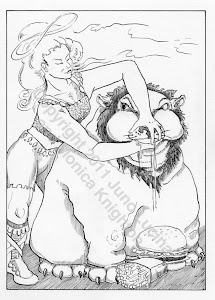 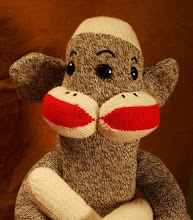 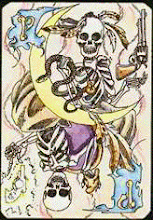